Continuity of Care While Pregnant

Continuity of Care While Pregnant

Continuity of care while pregnant 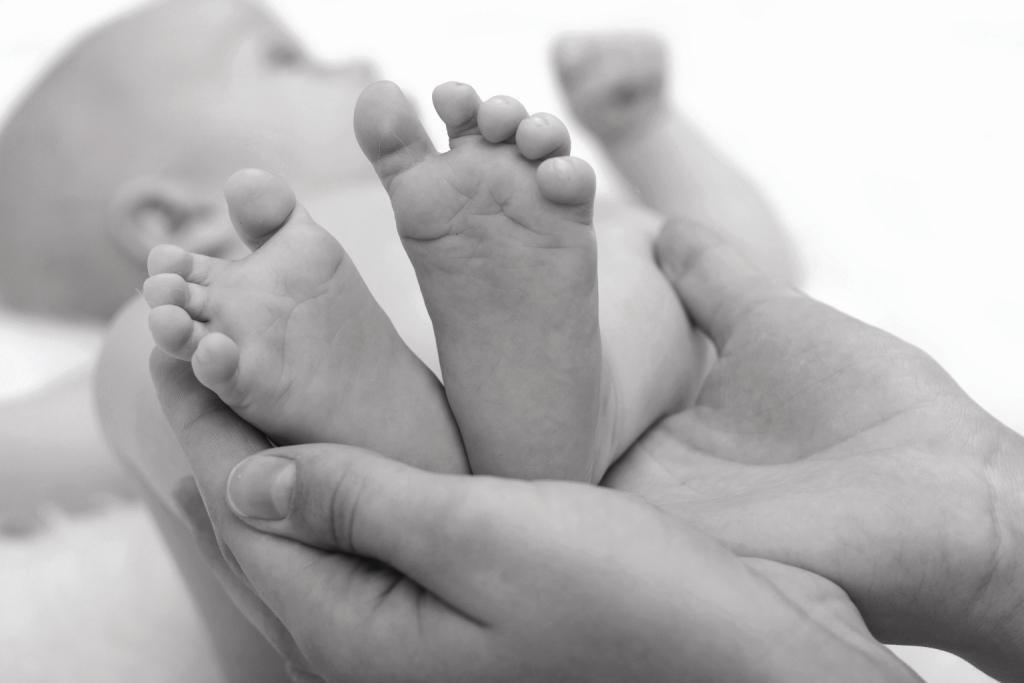 Continuity of care in pregnancy is when a woman is supported by a midwife or a small team of midwives that she gets to know and with whom she is able to build a relationship of trust.

This relationship starts in early pregnancy and continues from the antenatal phase to the postnatal period until mum feels settled and confident with her new baby. This type of maternity care was the norm in the 1950s and has been depicted in the BBC’s Call The Midwife TV series.

Women are more likely to mention concerns to someone they trust and it is easier for midwives to spot a problem in someone they have come to know. Research shows that women who receive continuity of care during and after pregnancy are less likely to give birth prematurely and have fewer complications than those receiving standard care.

Numerous studies have also shown that continuity of care does not cost any more than any other system, partly because of the savings made as a result of more straightforward births.

It also leads to higher levels of job satisfaction for midwives. This is significant as nearly a quarter of the workforce is thinking of getting a job in a different profession. According to the Royal College of Midwives, there are currently around 5,000 fewer midwives than there should be in the UK.

In addition, the roster system used in hospitals means that at times there aren’t enough on duty which results in midwife stress and poor support for parents. At other times there are more midwives than pregnant women.

Caseload midwifery for continuity of care

The best system is known as caseload midwifery, where a midwife cares for an agreed number of women throughout their pregnancies. This type of care gives women a much better chance of giving birth with a midwife they know and the outcomes, in terms of the number of straightforward births and satisfaction rates, are high.

Any cookies that may not be particularly necessary for the website to function and is used specifically to collect user personal data via analytics, ads, other embedded contents are termed as non-necessary cookies. It is mandatory to procure user consent prior to running these cookies on your website.

SAVE & ACCEPT
Login
Accessing this course requires a login. Please enter your credentials below!
Lost Your Password?